The most recent news from Patties that there’s no link between their frozen berries and
Hepatitis A may have come too late for their battered reputation.

Proving that emotion and outrage take precedence in a crisis, the two arms of Patties – Creative Gourmet and Nanna’s – involved in the recall have been continually inundated by angry social media comments since the outbreak was announced on Valentine’s Day this year.

What lessons can we learn about crisis communication from Patties’ response?

We’ll give Patties credit where it’s due. Their key messaging has been very consistent. In all interviews, statements and communication they’ve stuck unwaveringly to their key messages that no link has been proven, and they have stringent testing methods. A consistent voice can help cut through misinformation.

Patties say they’ve responded swiftly, but they’ve been widely criticised for taking too long to release their initial media statement and update their website when the outbreak first happened. Since then, their engagement on Facebook has been sporadic, and more than a month passed between official statements. That’s lead to some angry sentiment among their customers about not being heard.

When they have engaged on social media the language has been very stiff and corporate, which has come across as a bit defensive. We understand Patties lawyers would be advising the company not to apologise, as this admits fault, but there’s a way to communicate to your stakeholders that you care and empathise with them without saying sorry. We think Patties has missed the mark on this, especially in the early stages of the crisis.

When in the middle of a crisis it can be easy to forget about your other scheduled marketing activities. But take the time to think about it, because something seemingly innocent can take on a whole other meaning when your reputation is under the microscope. Take Malaysia Airlines for example – after two of the most tragic aviation disasters in recent times, they launched a ‘bucket list’ campaign asking customers what they’d like to do before they die. Absolutely not the right move, and incredibly insensitive.

For Patties, we think their jaunty web copy of “yep, that’s it, nothing added!” on the ingredients description for Creative Gourmet mixed berries doesn’t strike the right tone for their audience right now.

Now that some of the berries have been given the all clear and they’re about to re-enter the market it’ll be interesting to see how they approach rebuilding consumer confidence and reversing the impacts to their reputation. 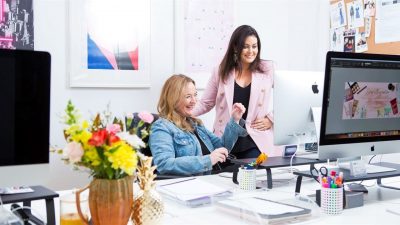 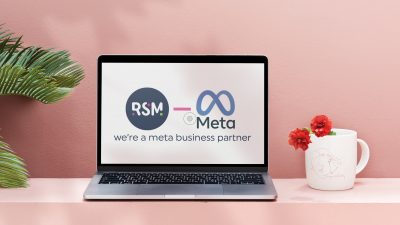 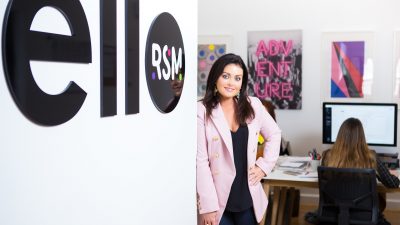 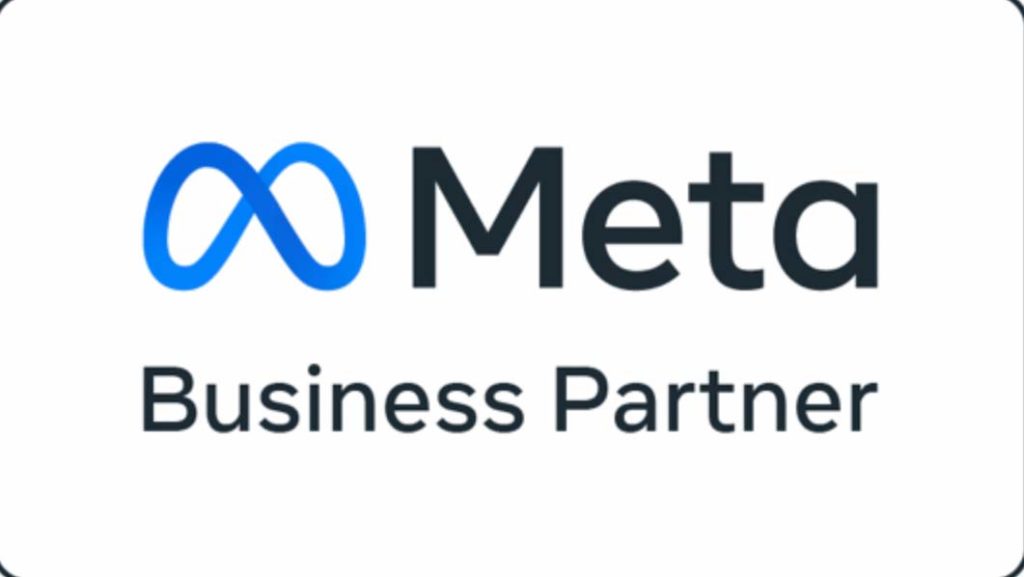